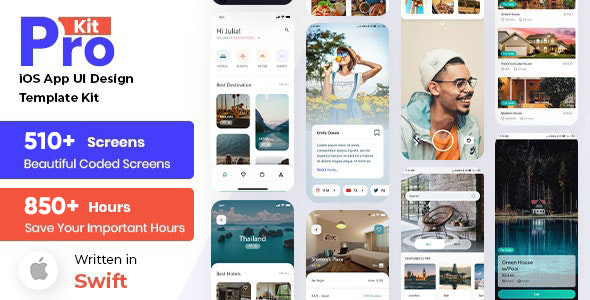 Prokit is a creative, modern, professional, and the biggest iOS App UI Kit with SoftUI. Each app screen and page of this iOS UI Kit is clearly designed and logically labeled to cater to multiple domain businesses.

The Mobile App UI Kit comes with a set of pre-designed and industry-specific elements grouped into symbols and icons, design blocks, buttons, links, and so on.

Each UI collection comes in highly attractive SoftUI, making sure your app creation looks brilliantly engaging and impressive. The UI Kit for iOS Developers is customizable and comes with a whole room of creativity allowing you to build a unique and top-notch quality iOS app. Prokit is the biggest iOS UI Kit built following the cool and eye-soothing SoftUI trend. Prokit iOS is one of the best app UI Kit. 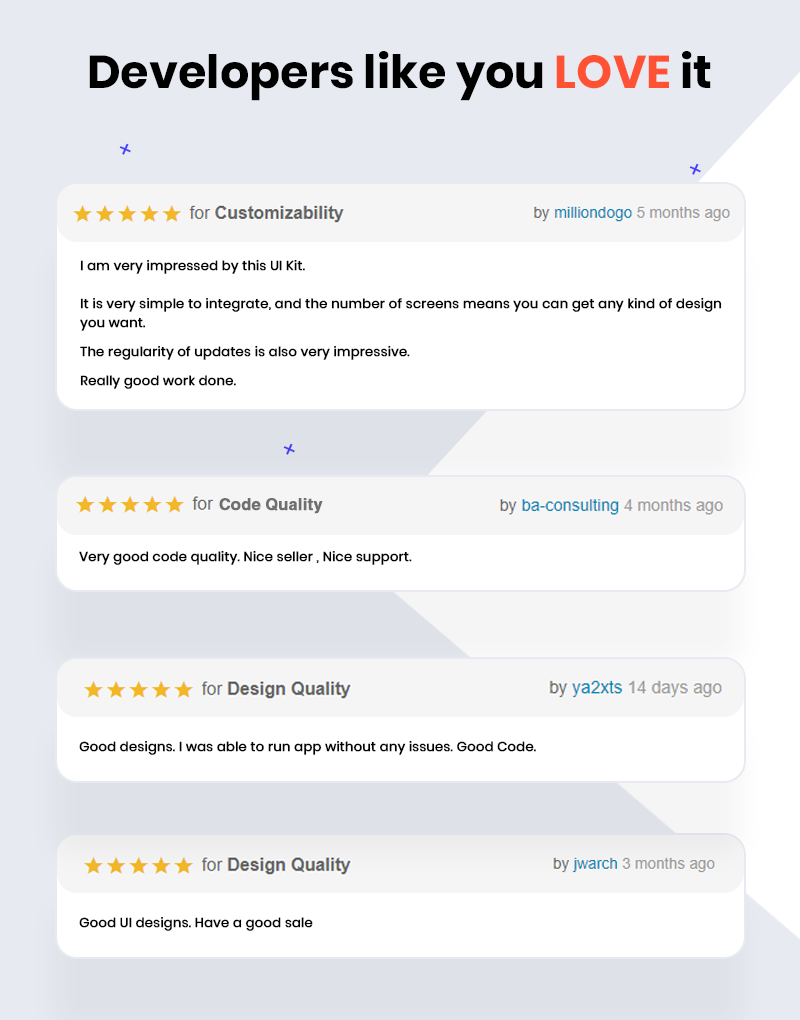 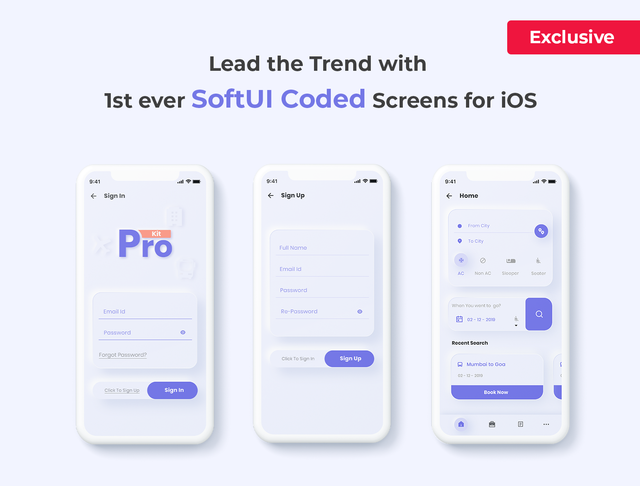 What Can You Do with Prokit – iOS App UI Kit With SoftUI?

Prokit is paramount of the iOS App UI Kit with SoftUI look and holds a lion’s share for being the first-ever, largest SoftUI collection. The iOS Ui kit features the biggest library comprising the multi-domain niche set of features and functionalities completing an iOS app solution. 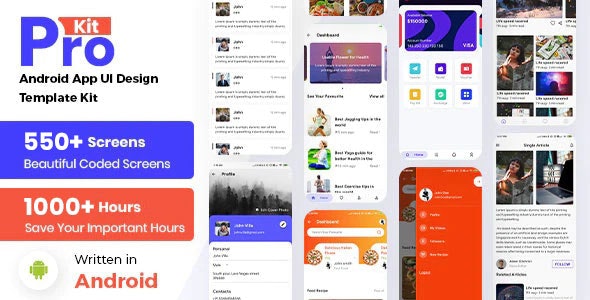 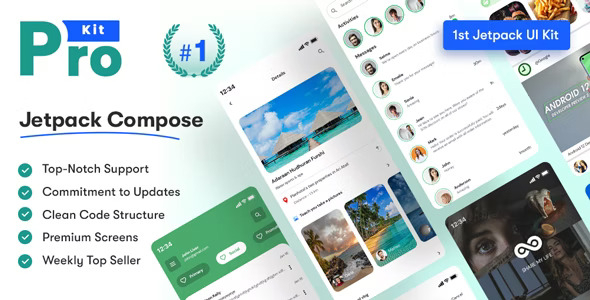 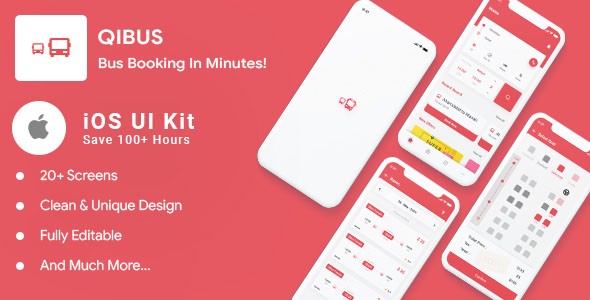 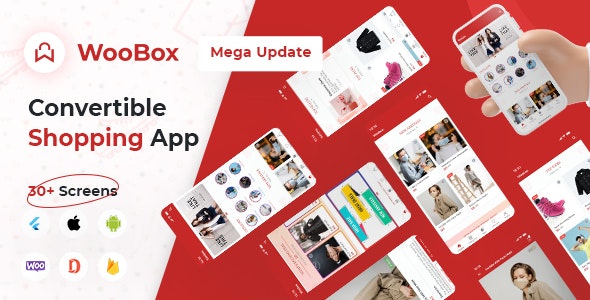 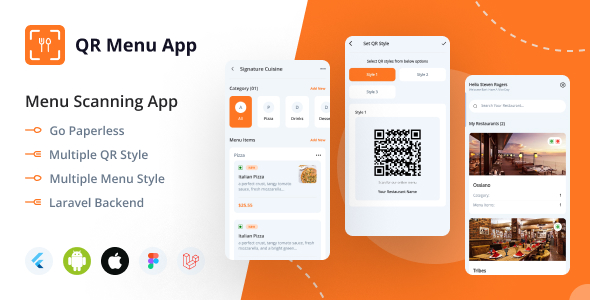 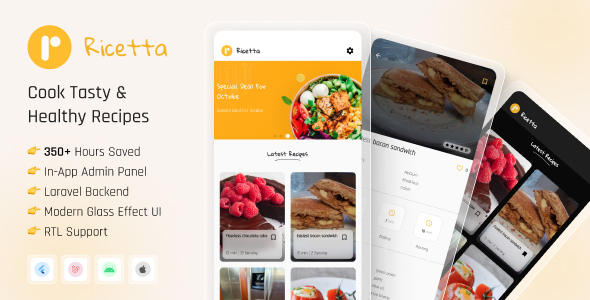 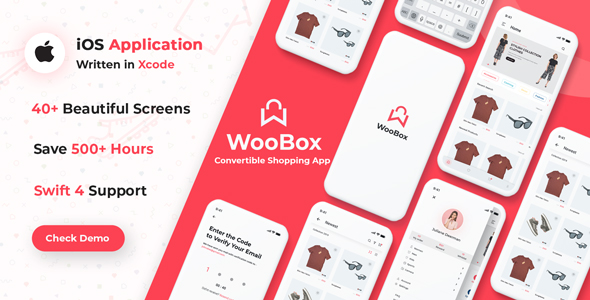